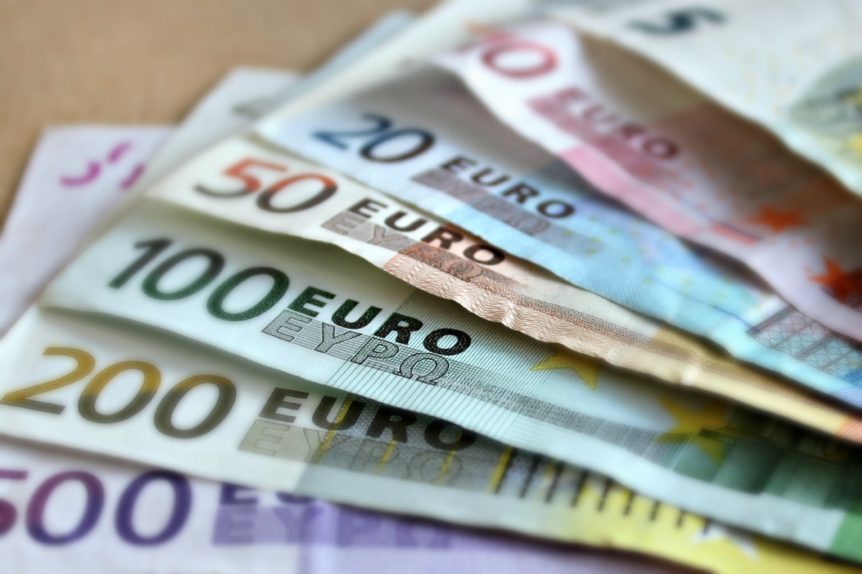 Back in October 2017 I wrote about the proposed tax reform plan and how it would result in a windfall to non-US investors. Remember, an important feature of tax reform are the repatriation provisions that are supposed to incentivize US behemoths to repatriate the Trillions of dollars of low taxed earnings parked in offshore tax havens. The “logic” was that the repatriating US companies would deploy those trillions towards US based capital expenditures to purchase such things as equipment made by other US companies.

President Bush tried this “tax holiday” for foreign, low-taxed earnings in 2004. It resulted in those companies deploying the cash to buy back their own shares of stock. A year has passed since the Trump Tax Reform and where have US companies spent those foreign, low taxed earnings?…..on share buybacks, same as before.

Look, I’m not saying that share buybacks are good or bad. I’m just saying that capital expenditures—the primary, advertised impetus behind the tax-holiday-repatriation provisions—haven’t come to fruition as promised.

“Oh but that’s just a harmless error, an understandable miscalculation…,” you say. Nah, not really. The large corporations that lobbied for such repatriation provisions, presumably already had an idea of what they would use their low-taxed foreign earnings for when they were lobbying for the tax cut. President Bush’s tax holiday served as guidance for what would happen. And by the way, one of the main reasons corporations like to buy back their own shares is to bolster their stock price (and CEO/executive pay, but that is another story).
Several reputable financial journals have reported on the share buybacks in the past year. In her article of today’s date for Bloomberg Law, Laura Davidson reports that four companies that just reported annual earnings—Apple, Walt Disney, Visa International, and Starbucks—all deployed their windfall to increase share buybacks by 75%. Even Starbucks, whose CEO derided the tax cuts as “fools gold”, tripled their share buybacks for the past year.

So what does this have to do with the foreign investor? Well an estimated 35% of US equities are held by non-US investors. As I wrote in Oct. 2017 the $1.5 trillion that the Trump Tax Cut cost will flow, at least in part, to non-US investors. Again, there is nothing “good” or “bad” about tax cuts benefiting non-US investors. In fact there may be very good reasons to make the US an even more attractive destination for non-US money. But what is now provable after reviewing a year of corporate behavior, is that the promises and premise of the tax-holiday-repatriation provisions have not been fulfilled. Those promises were always alternative facts.